The new record, a six-track album, includes this iconic musician’s most recent title track, “Savior.” The B-Side tracks include “My Love Will Be Yours,” “I Dare You,” and “Fog.”

The record came out on the 22nd of April, and in the week since its release, fans have embraced the album streaming it countless times across music platforms.

“SAVIOR” comes over a year after the release of his incredibly successful triple-single album “Won’t Forget You” and the release of its title track “HUSH.” Kim Sung-kyu draws over 120 thousand Spotify listeners monthly with his brilliant music.

Titled “Light Voice,” the tour will include three cities, Seoul, Busan, and Daegu. Altogether, Kim Sung-kyu will take to the stage six times throughout April and June.

The first concert was on the 22nd of April at the massive Jamsil Indoor Stadium in Seoul. During the show, long-time and new fans packed into one of Seoul’s biggest stadiums to hear the brilliant voice of Kim Sung-kyu. 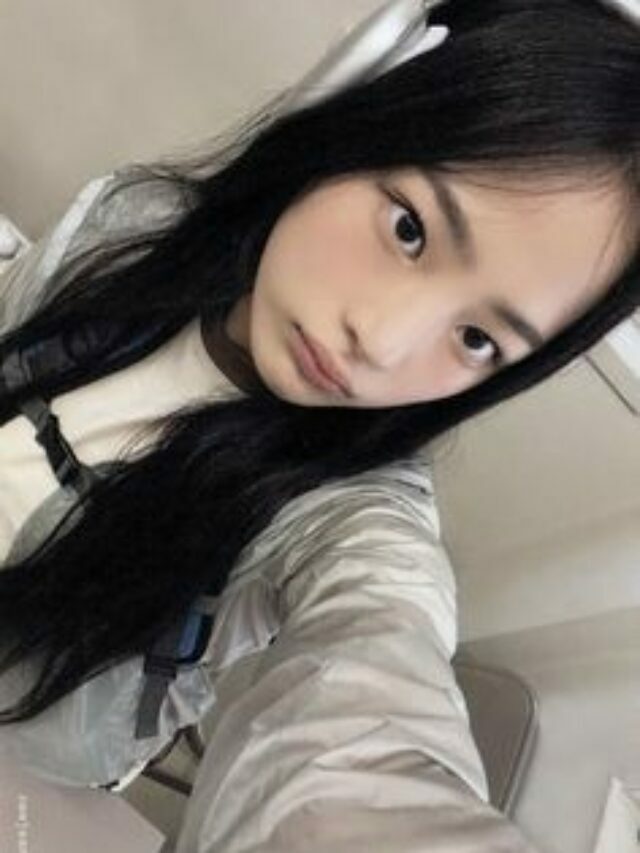 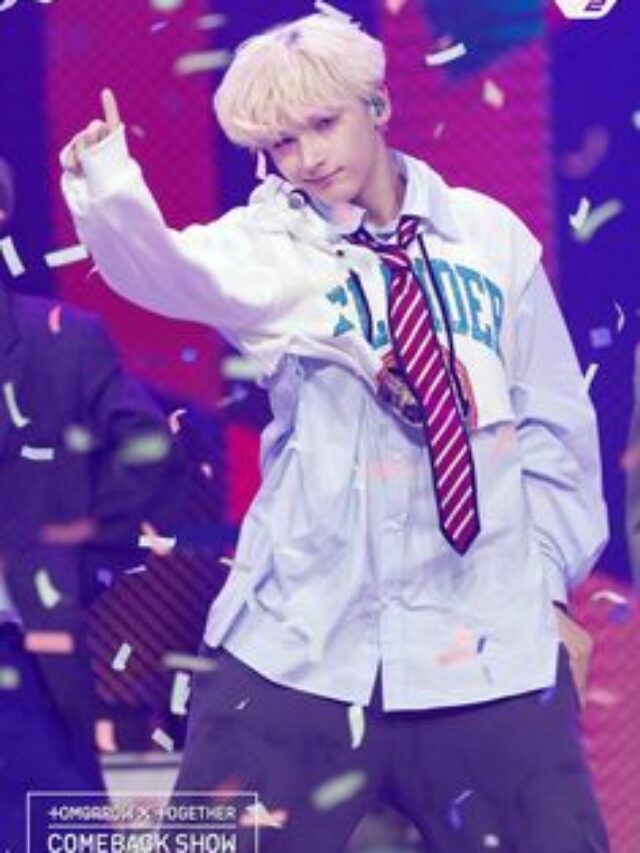